She Wants Me Dead

For the Cazzette music video “She Wants Me Dead”, we teamed up with director Sebastian Ringler, Ash Pournouri from At Night Studios and with Oskar Eklund and his team at Hello there. Together we created five short films where we follow a vicious cat named Lula. In each movie, Lula gets offended by her owner and comes up with a death trap for him.

The videos are 2D animated, and film- noir inspires the look. Gustaf Öhrnell created the artwork. The animation and graphics then laid out the foundation for the look of the game “She Wants Me Dead” released on PS4, STEAM, and iPhone in 2016. 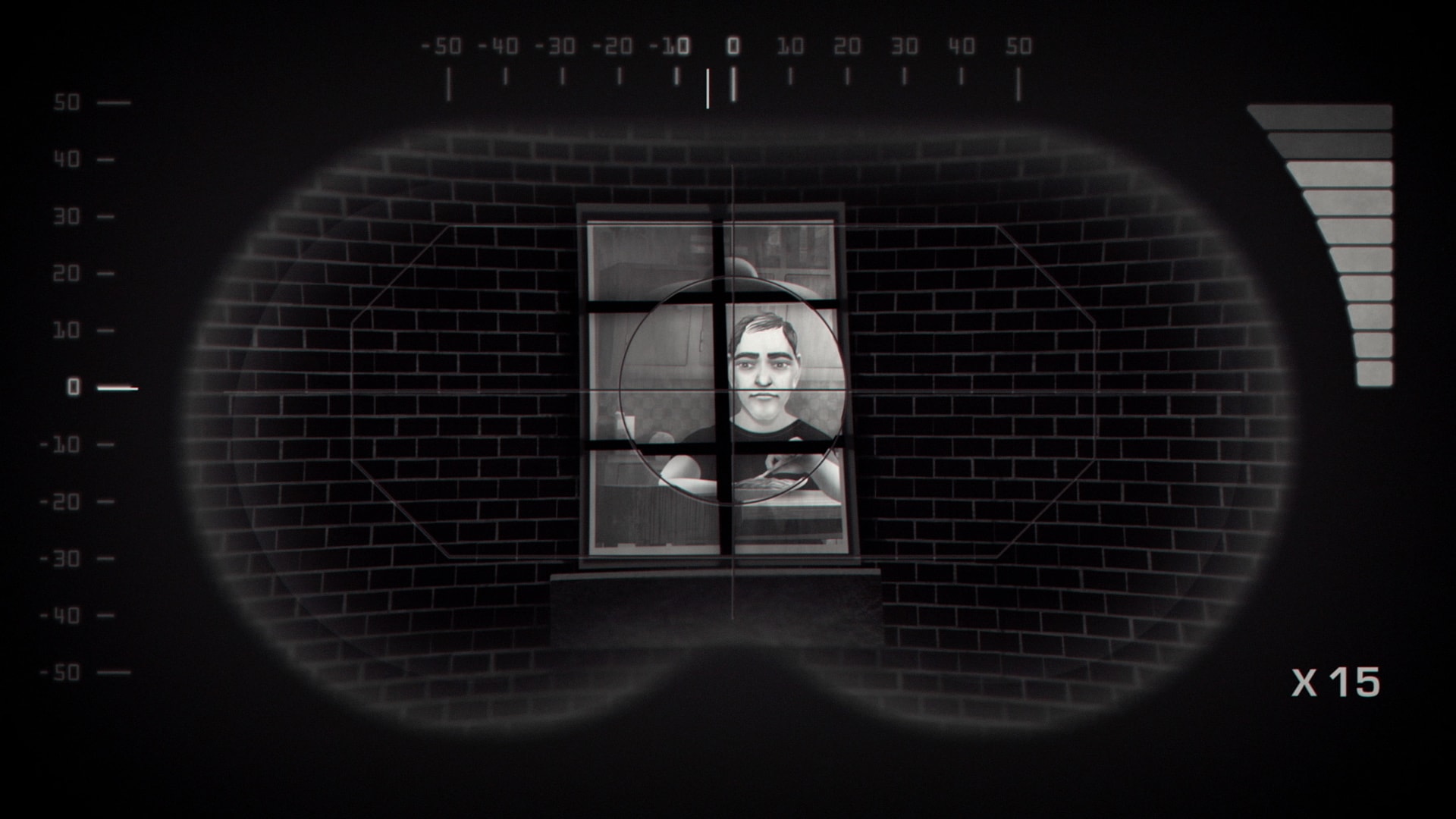 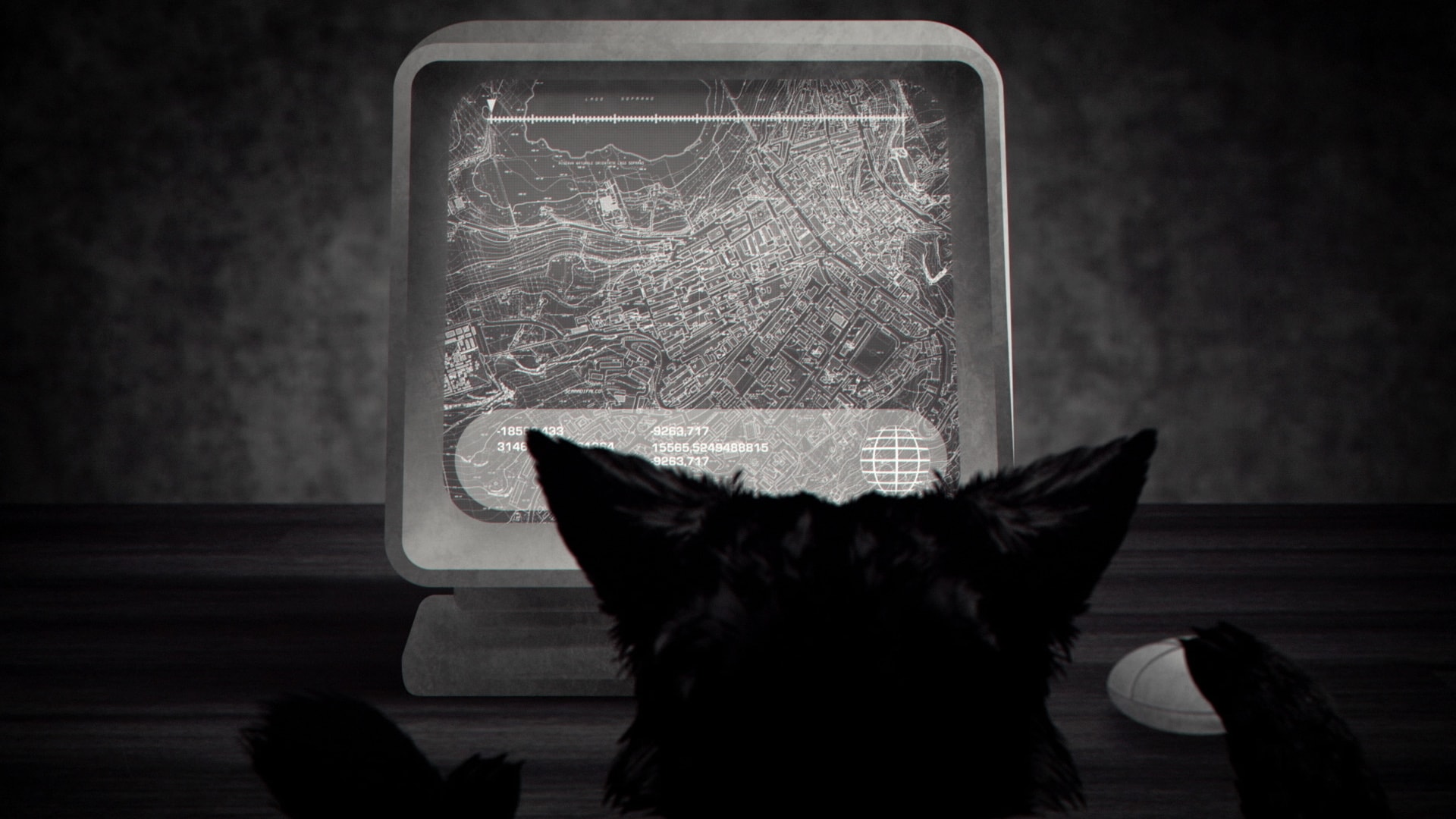 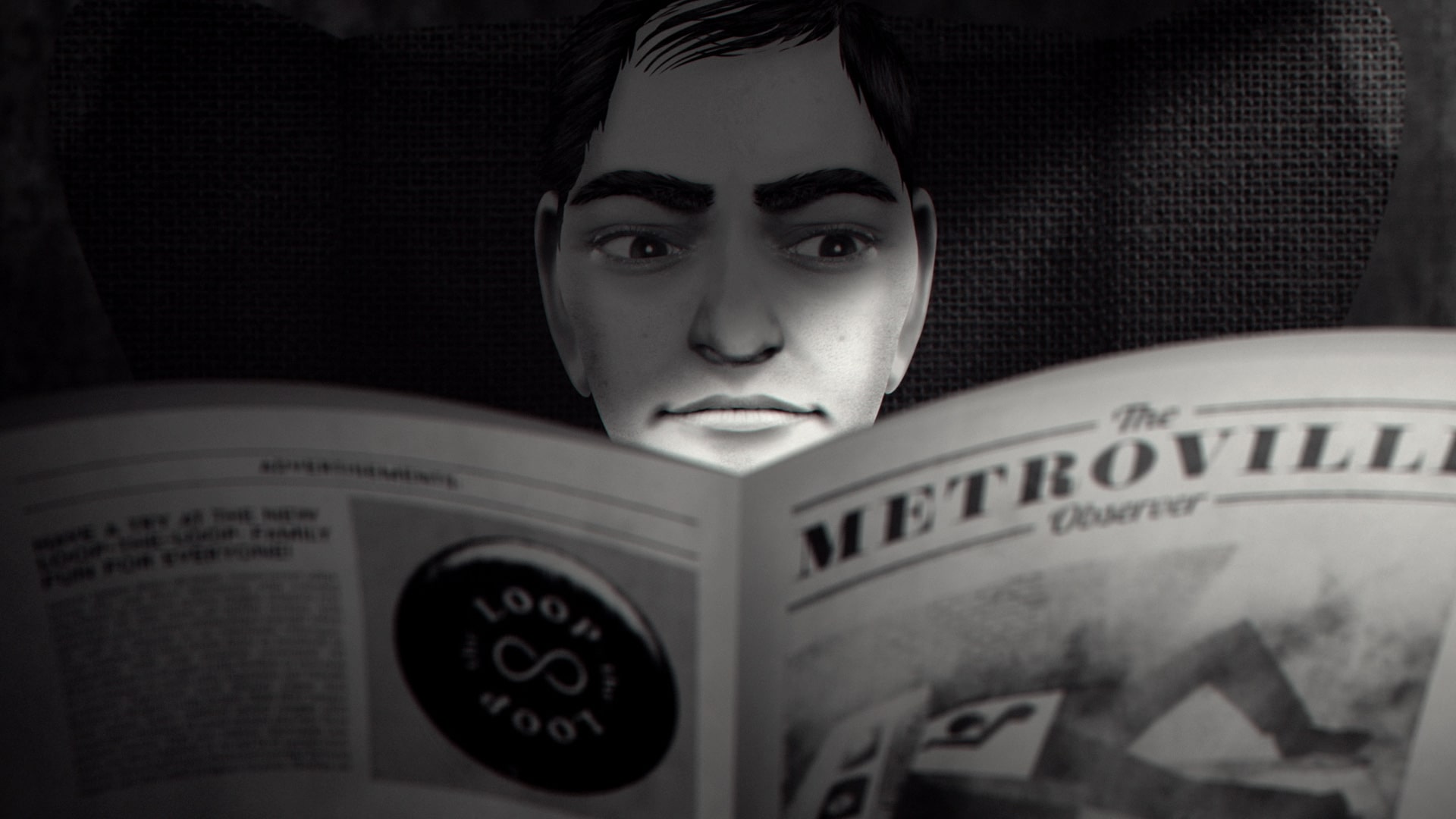 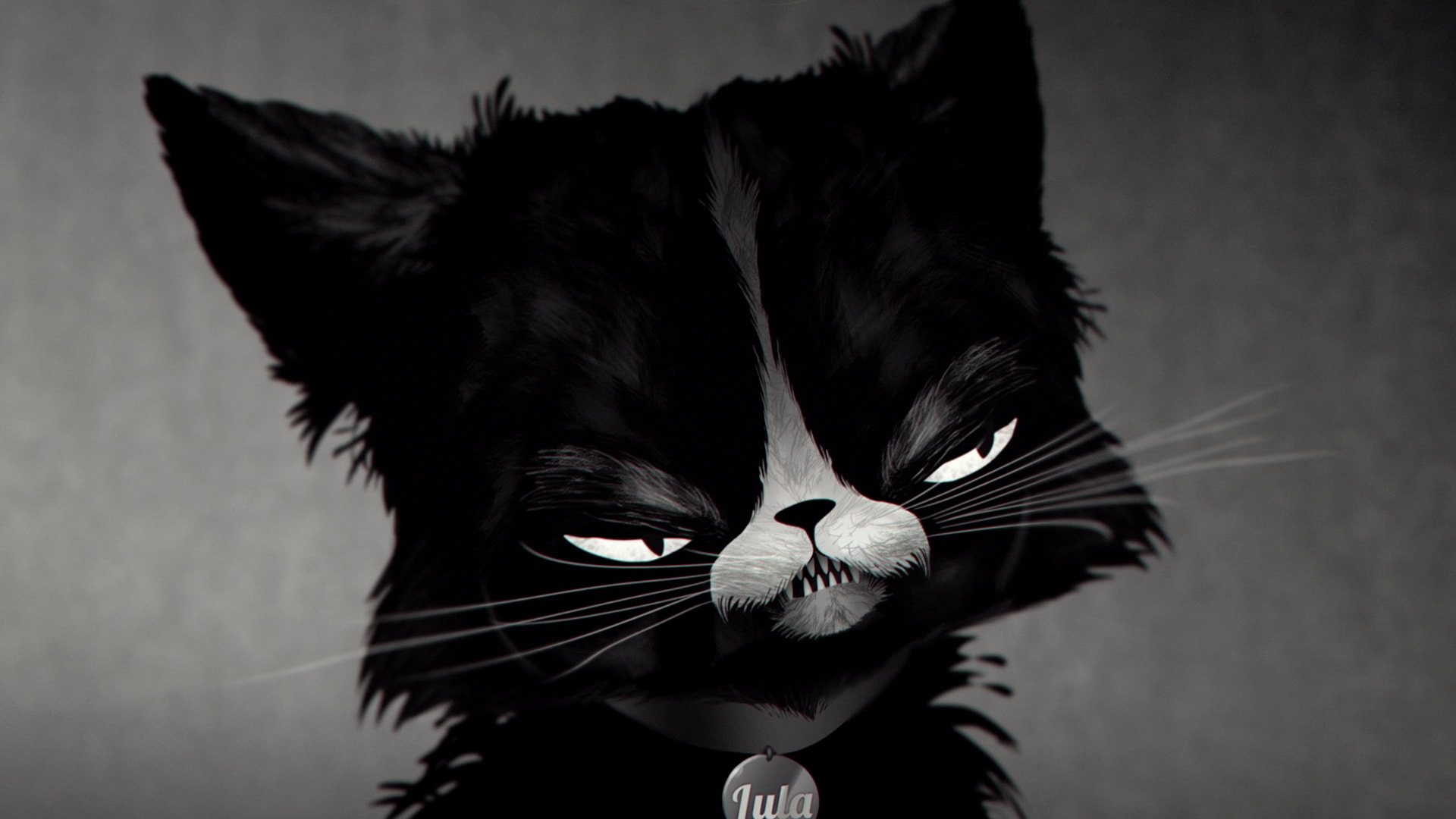 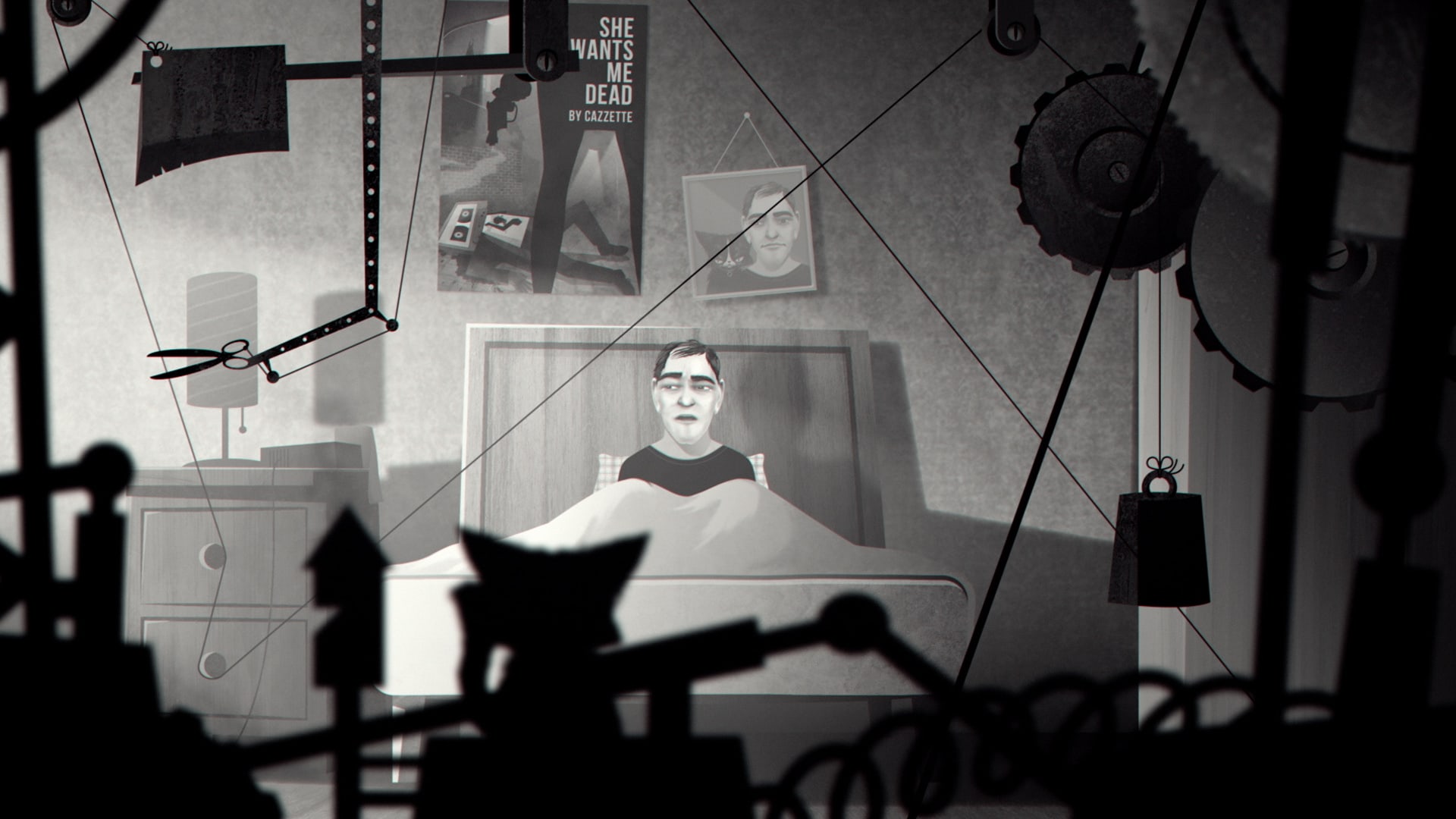 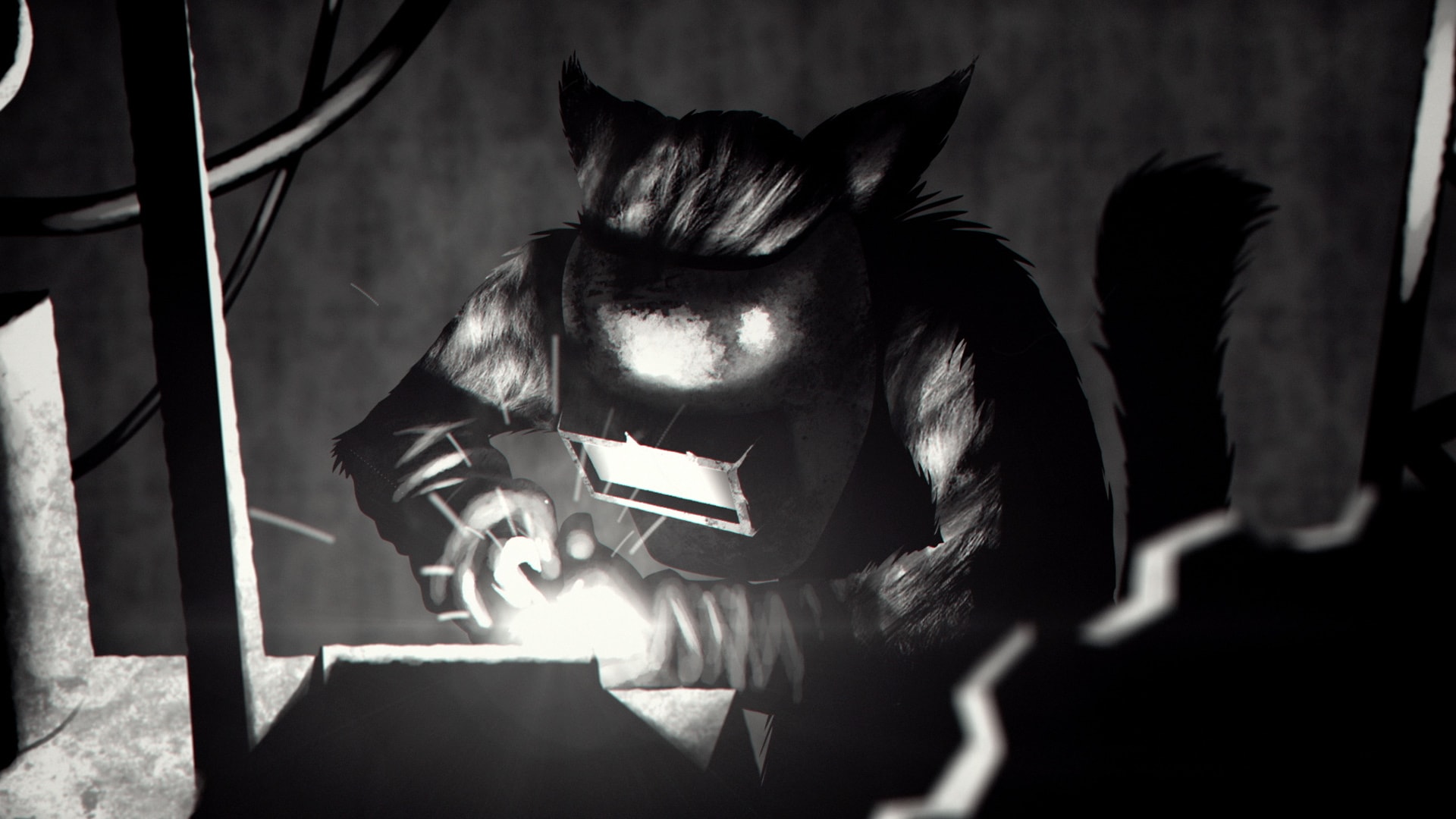 Go back or explore!

How to be a good host